Sanctionned by the International Surfing Association (ISA), the ISA World Bodyboard Championship (WBC) is an ISA World Championship that features 172+ athletes representing 24 countries from around the world. One coach and seven competitors face off in the following 5 divisions :

Until 2011, Bodyboarding was part of the the ISA Surfing games, the surfers and bodyboarders of every country were both competing on the same country and waves. The games used to be launched every two years.

The ISA World Bodyboard Championship (separated from the Surf) was first held in the Canary Islands (SPAIN) in 2011. I was part of the French Team and we got the National Team World Title and  I personally got a Silver Medal in Open Men and another in DropKnee. 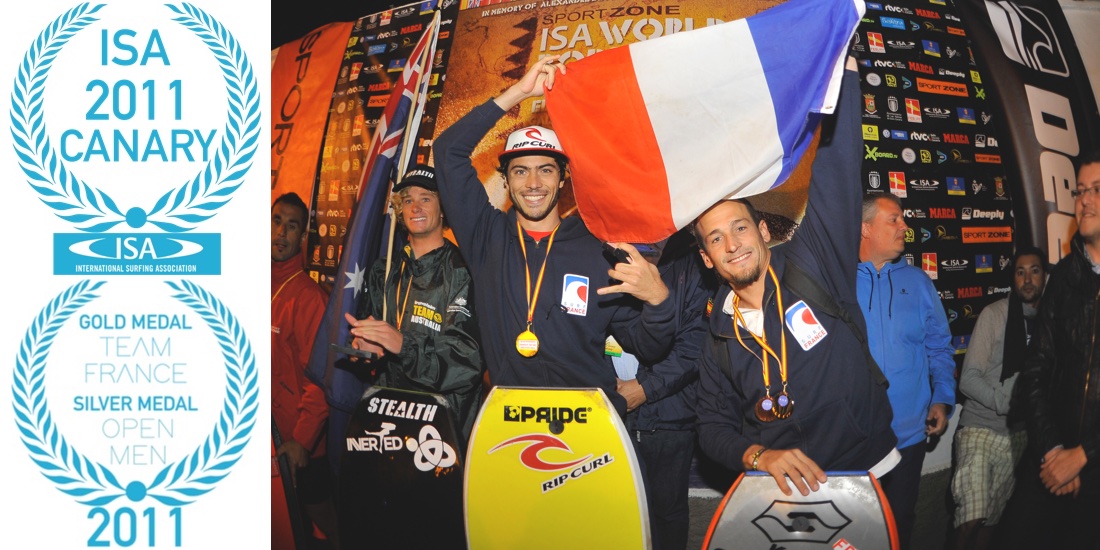 Then, they held at the warm and beautiful beaches of Playa Parguito in Margarita Island (VENEZUELA) for the next two consecutive years. The French team was not competing over there for lack of budget. 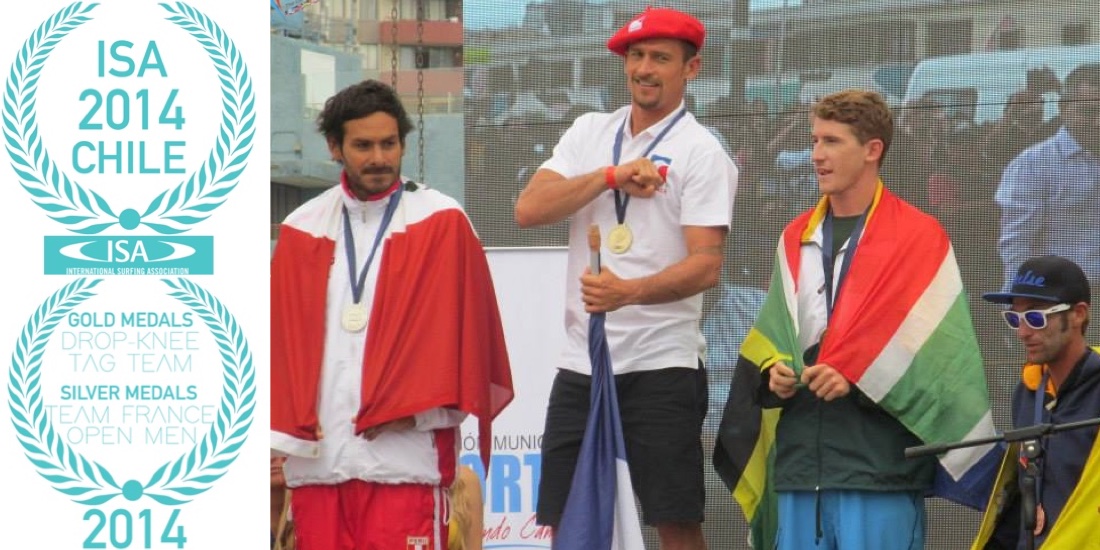 In 2015, Iquique in CHILE was again the location of the ISA World Bodyboarding Championship. I was overthere with the French Team. We managed to seal the Tag Team World title again.

Ever since then, no more ISA World Bodyboarding Games are on the way…  Hope that our sport will be in the spotlight soon.  As surf is coming into Olympic Games, Bodyboard should follow soon. Then the ISA Games are necessary as a detector cell for new talented athletes and the Federations should take part in this challenge. 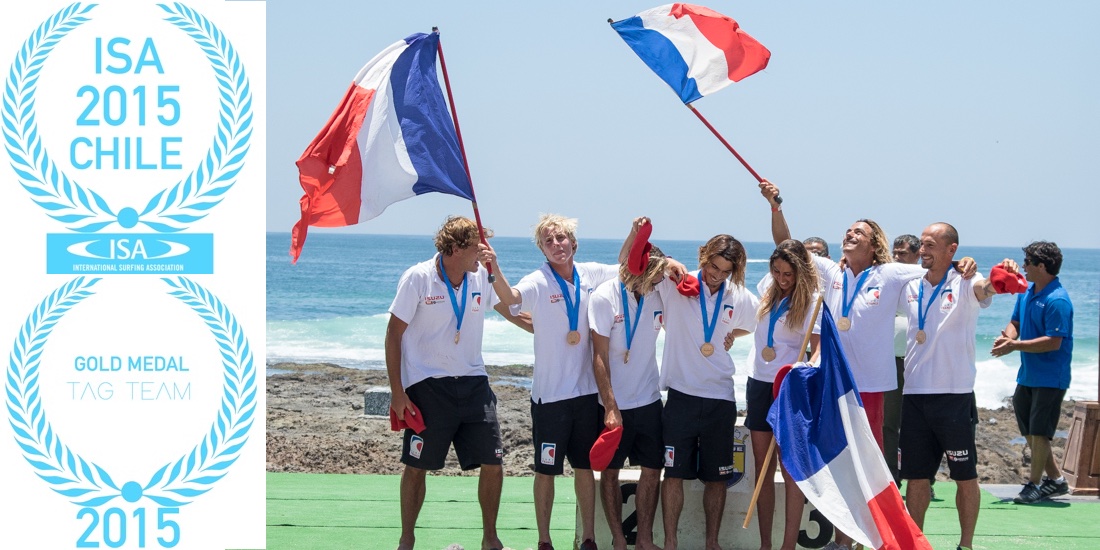 Want to know more about my ISA GAMES ? See my gallery